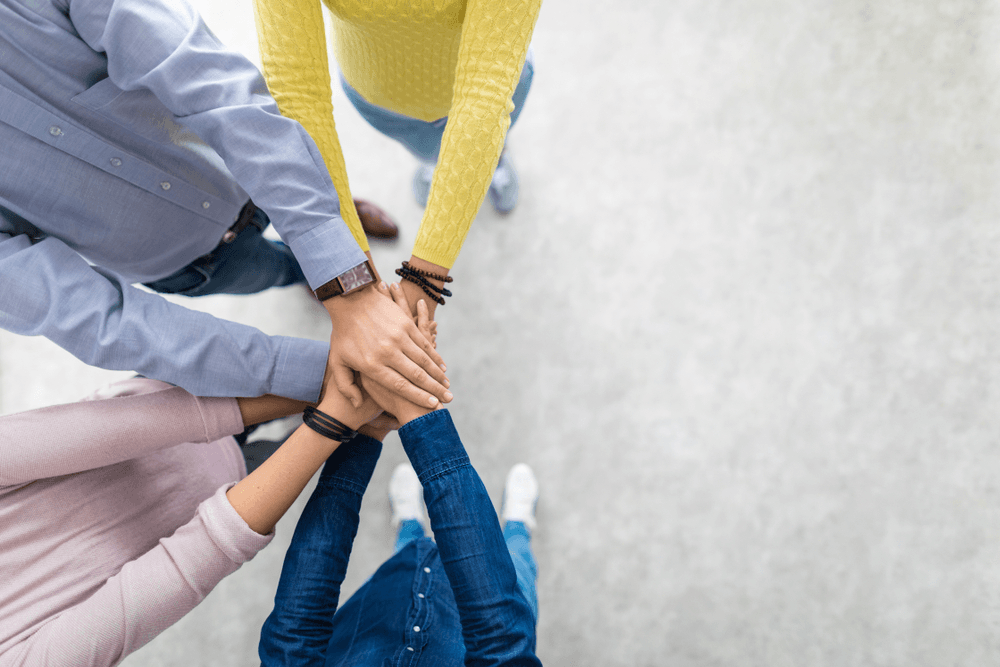 A few years back, Art earned his master’s degree from the University of Pennsylvania. Soon after, he took a job in Chicago with ThoughtWorks, one of the biggest agile software companies out there. In 2012, when he returned to Thailand, he knew that what he had learned, the skills he had developed in the United States, could be translated to Thailand. He knew what he had to do.

Swiftlet was Art’s brainchild and, like a gardener, he loves watching the fruits of his labor grow. Just about every day, Art can be found drumming up big ideas for the future, hanging out with his friends (a.k.a. his co-workers), and molding Swiftlet into Thailand’s best IT company.

Sasit graduated from the Faculty of Business Administration at Kasetsart University in 2002. After getting his BA, he gained practical experience in managing his family business and taking part in a few exciting ventures, such as starting up a subsidiary of a billion-dollar parent company. His role in that job was to lay out the framework for the financial and accounting systems, perform financial research for executives, and organize the transaction information flow. Following those fun-filled years of professional work, Sasit went on to earn a master’s degree in entrepreneurship at the University of California at San Bernardino.

Sasit believes that good products address the customer’s problems as effectively as possible; everything else falls short of the mark. That’s why Sasit is a part of Swiftlet: because we strive for the best solution to our client’s problems, and we have a lot of fun in the process.

Anak graduated from King Mongkut’s University of Technology North Bangkok. Although he did not study specifically to work in IT, he was thrilled to take on the challenge offered by Swiftlet. Since joining the team, he has become fascinated by how much work can be automated and how much cost can be reduced because of it. In other words, he has discovered the power and glory of agile software development. With the tools he has at his disposal, he is confident that his work will always result in high-quality products. But, more importantly, the time it takes him to complete his work will always be measured in hours rather than days.

Puttipong graduated from the Faculty of Computer Science at King Mongkut’s University of Technology North Bangkok, He became to the one part of Swiftlet since January 2016. Shortly afterward, He has learned a great deal about the software development and agile development principle. Now he is becoming our key staff, producing high-quality software to our clients.

This website uses cookies to improve your experience while you navigate through the website. Out of these cookies, the cookies that are categorized as necessary are stored on your browser as they are essential for the working of basic functionalities of the website. We also use third-party cookies that help us analyze and understand how you use this website. These cookies will be stored in your browser only with your consent. You also have the option to opt-out of these cookies. But opting out of some of these cookies may have an effect on your browsing experience.
Necessary Always Enabled
Necessary cookies are absolutely essential for the website to function properly. This category only includes cookies that ensures basic functionalities and security features of the website. These cookies do not store any personal information.
Non-necessary
Any cookies that may not be particularly necessary for the website to function and is used specifically to collect user personal data via analytics, ads, other embedded contents are termed as non-necessary cookies. It is mandatory to procure user consent prior to running these cookies on your website.
SAVE & ACCEPT